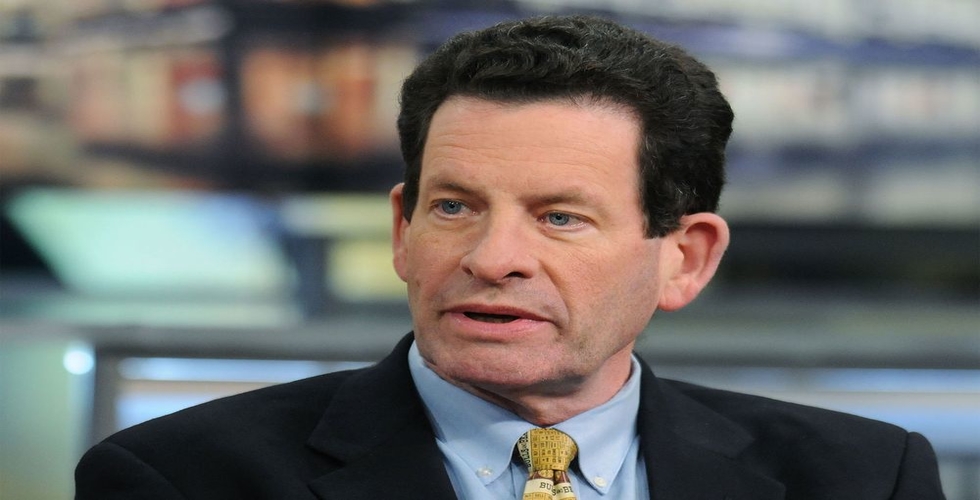 The Key Investment Officer of Michigan, Jon Braeutigam, told the investment board of the state in a letter Thursday that its investment department, working right below the Treasury Department of the State, had terminated the ongoing partnership with the company, Fisher Investments due to “completely unacceptable remarks” from CEO Ken Fisher.

Fisher told Bloomberg in his defense on Wednesday that he had given a lot of interviews, a lot of times, in a lot of places and said things like that and never got that kind of feedback. He also added that he felt his words were taken out of context. He said, mostly the audience knows what he was doing. Since then, he has given a formal apology. During a recent conference, some of the words and phrases he used to convey those points were clearly wrong, and he shouldn’t have made them, he said. He understood that there was no room in their company or industry for this kind of language, and thus, he apologized sincerely.

On Tuesday, during a keynote discussion with the Chip Roame managing partners and that of Tiburon Strategic Advisors, the alleged Fisher,  went on to compare his approach for wealth management with that of picking women for the purpose of sex. This was according to the summit participants who discussed what they learned while reporting, The Washington Post.

Read:  Apple all set to launch its AR headsets and iPhone SE2 in 2020

Fisher mentioned something about doing acid, as well as his belief in the immorality of charities. Not just that, he also sent out some crude and derogatory comments about the genitalia, said guests, and even listed Jeffrey Epstein, the financer, who was charged earlier this year with federal charges for sex trafficking before dying in prison by suicide.

Three CEOs of various companies publicly shared the individual accounts of things that were said by Fisher in order to expose his actions and hold the self-advertised  & self-made gazillionaire ultimately accountable. This happened despite the Tiburon policy which requires the summit attendees and visitors to keep things private with regards to everything that has been discussed.

It wasn’t the first time that Fisher spoke in public crassly. However, at the evidence-based Investing conference held in 2018, when Fisher was a guest, he compared selling mutual funds to a woman’s proposition for sex at a bar.

Although the financial services industry made more of a move for women and people of color to be inclusive, participants saw the Fisher episode as a symptom of a bigger problem. People in the financial services business need to be accountable to each other and create a safe and inclusive environment, Flyer’s New York CEO Brian Ross said.