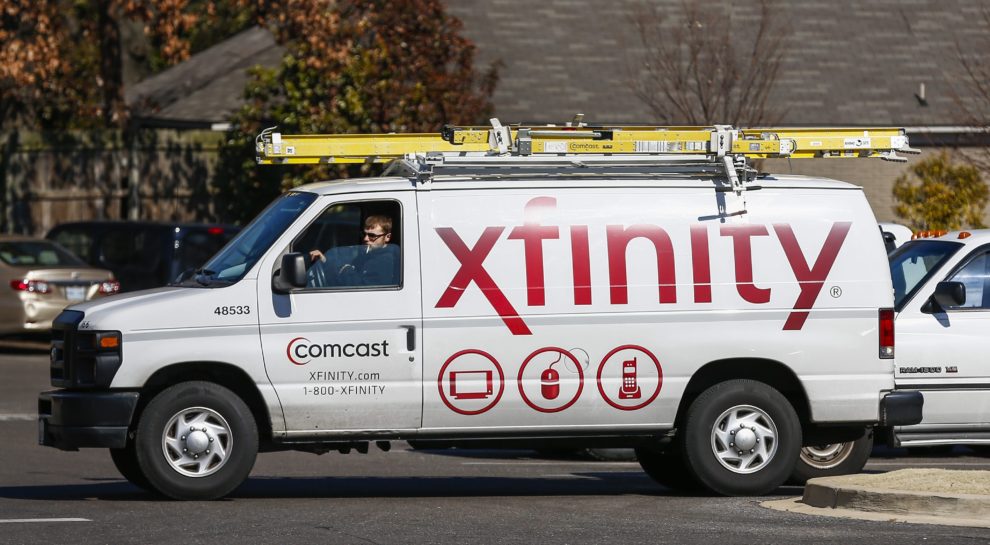 Ever wonder what all the “extra fees” on your cable bill are?

You are not alone – in fact a recent study by Consumer Reports found that 24% of your monthly cable bill is made up of these “extra fees” or as we like to call them, BS Fees.

The report found that nearly six in 10 (59%) of Americans who encountered these extra “hidden” fees in the past two years caused them to exceed their budgets.

The study by Consumer Reports examined nearly 800 consumer cable bills from 13 top cable providers and found that while the average user paid around $156.71 per month for cable TV, users in reality paid $217.42 a month once fees were included.

This is where they came up with the “24% of your your cable TV bill each month ($37.11) is made up of fees and hidden surcharges.”

This 24% in BS fees generates $450 per year per consumer for the industry which comes out to roughly about $28 billion in total!

It’s no wonder such a large number of consumers exceeded their budget over a span of two years, it really adds up.

Some of the BS fees highlighted in the report include a “regulatory recovery fee” and are named in a way that makes the consumer think they are legitimate or forced by the government as some sort of tax or required fee:

“Often these fees are misleadingly portrayed by cable providers as government-mandated surcharges so that consumers blame the government instead of cable providers. One such fee is the “regulatory recovery fee,” specifically named for just this purpose.

“At least one CSR of every major provider that our secret shoppers contacted misstated that fees were mandated by the government, without a clear distinction made between company-imposed fees and regulatory pass-through fees,” the report said.

So you may be wondering how these cable providers are getting away with this? The answer, simply put, it that it is not illegal as long as companies responsibly disclose the fees without being deceptive.

This is a very broad requirement and that is why these companies use large words and confusing terminology to sway the consumer from even asking questions.

Comcast has been guilty of increasing its BS fees for almost a decade with zero consequences or repercussions.

Because there is no accountability by the FCC or congress against these “legal” hidden fees, unfortunately for us consumers, we just bite the bullet and either choose to live without, or basically live with since there are no providers out there who don’t have them.

You’d think that will all of the streaming alternatives out there would force these cable companies to become more competitive and lower their costs, but quite the contrary.

It seems as though they will just use the BS fees as a way to recoup their lost revenue and raising the cost of broadband. 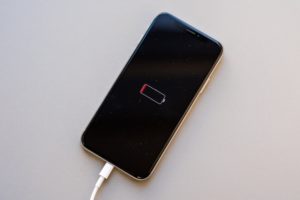 Productivity Soared When Microsoft Tried a 4-Day Work Week
iPhone App Maker Makes $100,000 in a WEEK on App that Turns all Icons Black!