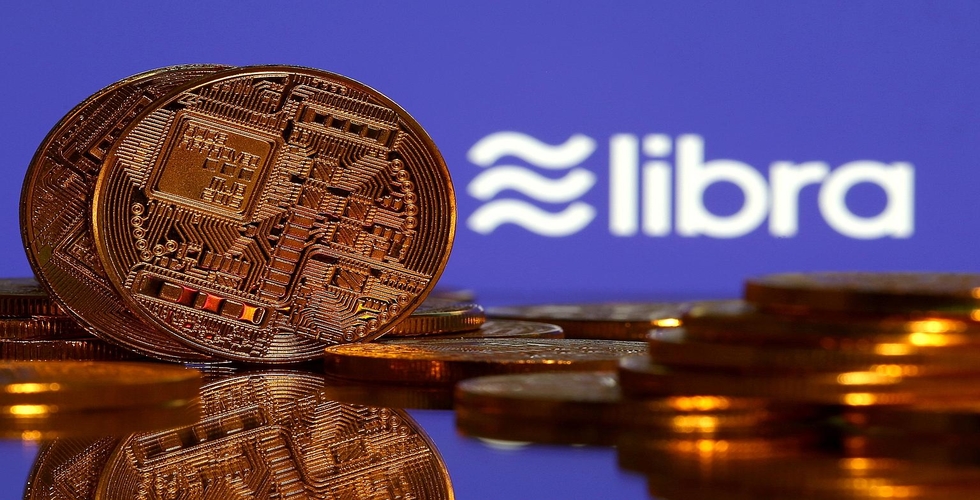 There was no shortage in the strength of official opposition for Facebook and its corporate partners in the plan of launching the cryptocurrency, which is backed by the payment network globally. The heads of the Treasury Department and Federal Reserve of the United States, The Senate and House banking committees, the finance officials of China and India, and the French government as well took vows to stop the launch of Libra in its tracks.

It seems like it is a bad idea for trusting Facebook when it comes to cryptocurrency. The members from the corporate sector who had a reputation of being the crypto mafia, who were in favor of the project, had already started to get antsy about the regulators of Libra since August. And a report released on Tuesday stated that the situation is going out of control, and the scenario has started to resemble the scene of a panic mode.

Also, we have encountered the news from various sources that suggested Mastercard, Visa, and any other financial partners that were planning to support Facebook for Libra are starting to have second thoughts about their decision. Those companies also said some of the executives had rebuffed the pleas made by Facebook, asking for them to take the bullhorn in order to support Libra’s idea.

Although a meeting is going to be held on 14th of October in Geneva concerning the matters so that review can be prepared for the charter and the directors can be appointed, letters have come up suggesting that some of the executives of the companies backing Libra have declined to show any support to Facebook publicly on the project for the very reason of attracting any form of regulatory scrutiny.

Due to their reluctance, it has scrambled up Facebook to keep Libra on tracks. On Thursday, a group that was known by the name of Libra Association has been summoned for a meeting to be conducted in Washington, DC. This news came up from the people who are closely associated with the matter. Since August, some of the partners are wary about attracting any form of unwanted scrutiny because of joining hands with Libra.

And to behold the news, the Department of Justice has asked for Mastercard, Visa, Stripe, and PayPal to provide an entire overview of their compliance programs associated with money-laundering and can Libra fit in such a scenario.