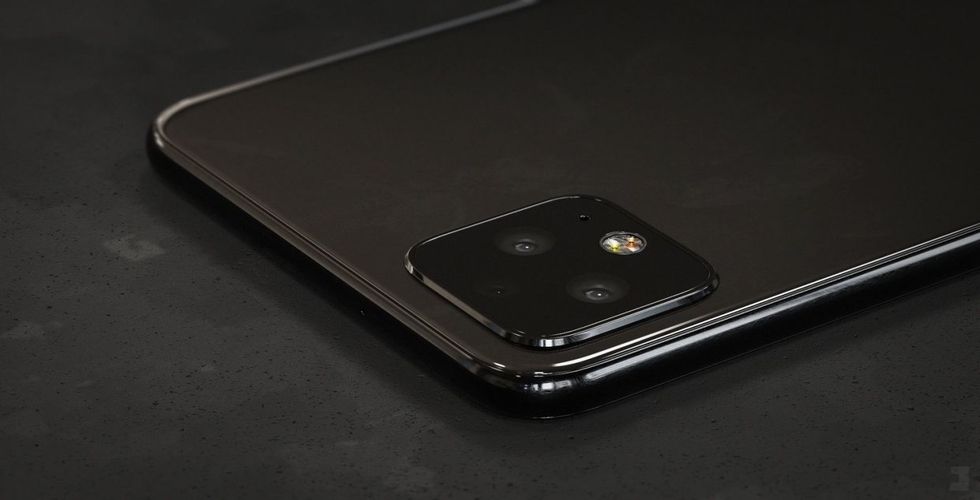 iPhone has always been a step ahead of Android when it comes to technology. And this statement will hurt each and every Android user. Since the release of its first pixel, Google has the habit of copying critical features of the iPhone. And it’s evident that its Pixel 4 is a part of this copying trend too. On the other hand, Apple has been taking some stuff from the search engine giant as well, but the numbers are far too spread out in terms of competition for copying features.

As per unreleased leaks, we have got the idea that only the 3D face identification technology has been acclimatized from iPhone for the Pixel 4 by Google. And surprisingly, Google took 2 years to pull off the 3D face recognition feature. And Google can boast of being one among the rare companies that attempted to duplicate Face ID. The other companies that worked so are Huawei, Xiaomi, and LG.

Nevertheless, according to the latest leak, Pixel 4 has copied an app that has been on the iPhone for years. But this particular variant of the application in Pixel 4 is believed to be a much better one than the iPhone.The app is known as iOS Voice Memos. This app is used for recording voice. Let it be any interviews, thoughts, or anything other to be saved in the tone of voice format. And the one which will be seen on Pixel 4 will be called as Recorder.

The significant difference is Google’s voice recording application will have the feature of automated transcription & features dedicated to audio search, according to the XDA-developers. These features weren’t added to the base version of this application. Instead, they were combined with the aid of a new update. The unique element will give superiority to Recorder over Voice Memos. The recorder will make it way easier for transcribing any voice recording type. It can also be turned into text easily.

For the present time being, English is the only app that can be supported. Several audio variants, including -Applause, Didgeridoo, Bird, Cat, Dog, Laughter, Knock, Music, Speech, Phone, Rooster, and Whistling”, can be recognized by the Recorder. So we can say that Apple is a step behind Google in the ability for transcribing the recordings. And Apple must add this feature to itself in order to keep up in the race against Android. Hopefully, iOS users would find Voice Memos as useful as the Recorder in the next iOS update.