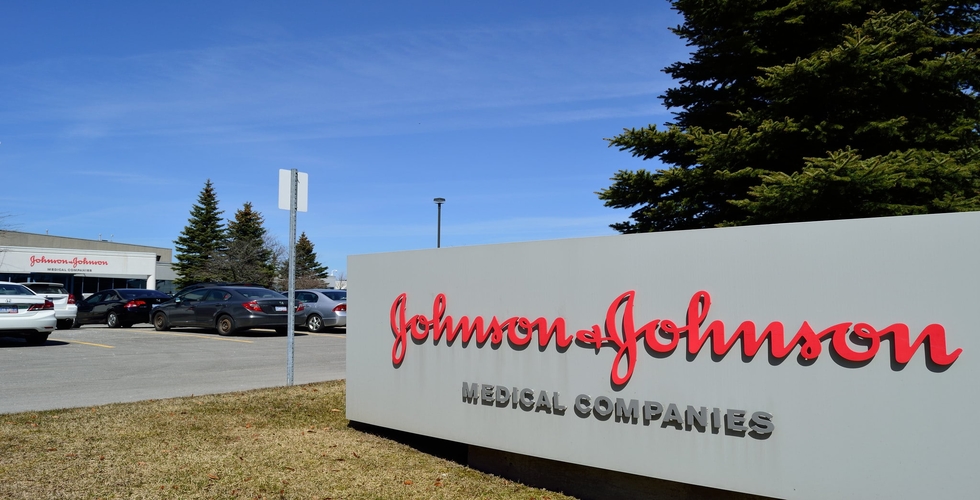 The man who experienced breast development after consuming a particular drug prepared by Johnson and Johnson, a pharmaceutical giant, is being compensated with 8 billion dollars as a form of punitive damage by the company. The jury of Philadelphia ruled this decision. Nicholas Murray, who is 26-years-old now, claimed in his lawsuit that he had developed fully grown breasts after he consumed Risperdal, which was prescribed by his psychologist after he was diagnosed with a disorder from the autism spectrum.

There were more than 13,000 suits filed against Johnson and Johnson, out of which the compensation amount being paid to Murray is the highest. The lawsuit has claims of developing gynecomastia in men that involve the breast tissue enlargement.

According to the information obtained from our sources, the stack lawsuits claim that J&J was well aware of the side effects caused by the drug; but deliberately refrained from warning the doctors about the same.

In 2015, Murray had been paid with a reimbursement amount of $680,000 over the claims of growing breasts after the consumption of the drug by Johnson and Johnson. Although the jury had rewarded him with 1.75 million dollars, it was later reduced to $680,000 after the state appeals took place.

The juries have imposed punitive damages over the renowned pharmaceutical company that believed to have chosen profits over patients’ safety. Jason Itkin and Tom Kline’s lawyers gave a joint statement about J&J, preferring billions over the lives of children. However, the fine imposed on the company is being regarded as disproportionate in comparison with the initial compensatory amount that was imposed on account of this case. Also, the company is very confident about getting the fine amount imposed being overturned.

The company added in its defense that the jury was not allowed to listen to the benefits that the drug imparted. A professor of the University Of Richmond School Of Law, Carl Tobias suggested that the punitive damages imposed are more likely inclined towards being lowered on a unique appeal made with a reference to the Supreme Court’s decision suggested that the award surpassing a single-digit difference between the compensation amount and punitive damage, to a gullible degree, should be able to satisfy the process that is due.

The very purpose of an 8 billion dollar fine was to send a message, commented Tobias.