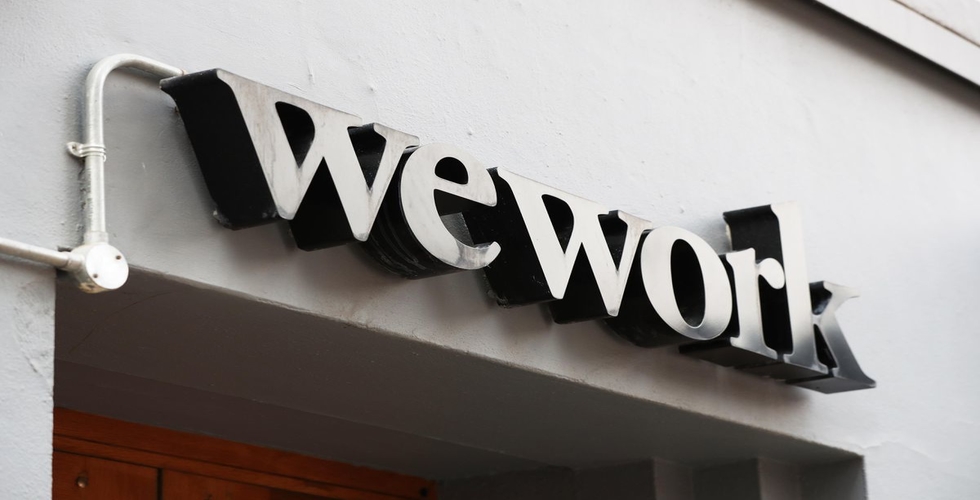 According to the latest reports disclosed, WeWork is seeking for help from JPMorgan and SoftBank for 4 billion dollars. The group of shared-workspace -WeWork is in debt talks with one of its largest investors and is hoping to parlay the 1 billion dollars injection to a debt of $3 billion from the bank. The company is hoping to manage the funds by next week. This is when the company is planning to sell the company assets to its employees and outlining some of the job cuts as well.

All the information has been gathered from people intimate with the planning of WeWork. The job cut and selling of the assets is due to the onset of initial public offering (IPO) collapse that commenced in the previous month. According to our sources, JPMorgan is showing disinclination for beginning any severe negotiations with WeWork, prior to the company cracking any deal with SoftBank. With the money financed from SoftBank, WeWork is going to work on its restructuring plans.

The Japanese conglomerate, which is a 29% shareholder of WeWork, has already invested more than 10 billion dollars in the company. And now the Japanese multinational believes that a fresh influx of money is required for WeWork, which will further work in their favor to save their investments. However, before SoftBank loans any more loans to WeWork, it is undoubtedly going to tweak the $1.5 billion deal that was warranted in the month of January this year.

This warrant was issued because of WeWork’s initial evaluation, which was about 47 billion dollars at that time of the year. According to the verdict of the Financial Times, SoftBank is ready to pay less per share, providing a more significant stake in the business. After the investors criticized WeWork about its mounting losses, business model, controversial CEO and co-founder -Adam Neumann, and the complex structure of the market, the company decided to scrape out its plan to go public in the previous month.

Read:  Target joins hands with Toys R Us for the launch of its new website

Just a few days before WeWork’s IPO was released, the firm was expecting for its public valuation to be somewhat around $20 billion, which was less than half its newest public valuation. The outlook of raising lesser than 3 billion dollars, which led to an unlock of $6 billion from the bank in the form of finance, directed the company towards implication its shelf plan.