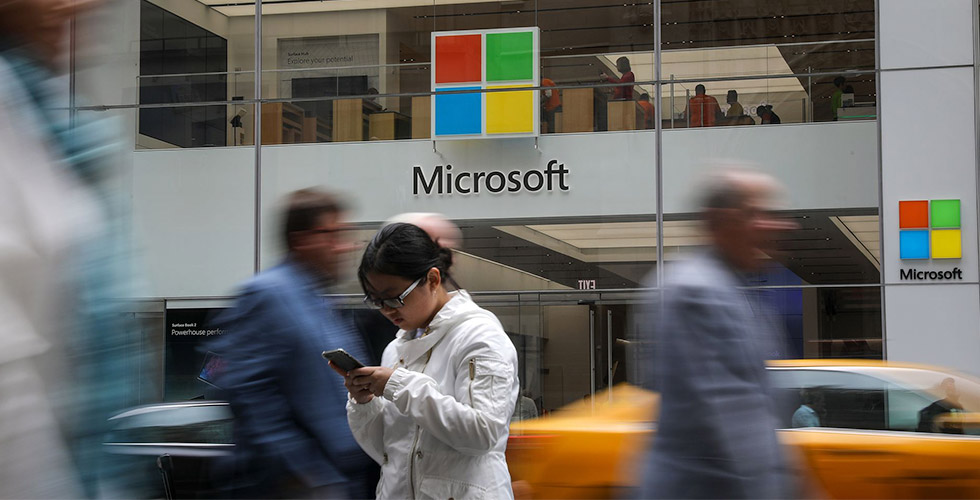 Working more hours per week means more productivity and Microsoft has the data to prove it.

They recently tested this theory in Japan and gave the workers in Tokyo every Friday off for the entire month of August.

Not only did they give them Friday’s off, they also gave special paid leave to workers to account for their fifth day and they subsidized expenses employees incurred for volunteering, family trips, or classes on their day off.

According to Microsoft, productivity rose by 40% during the month of August. 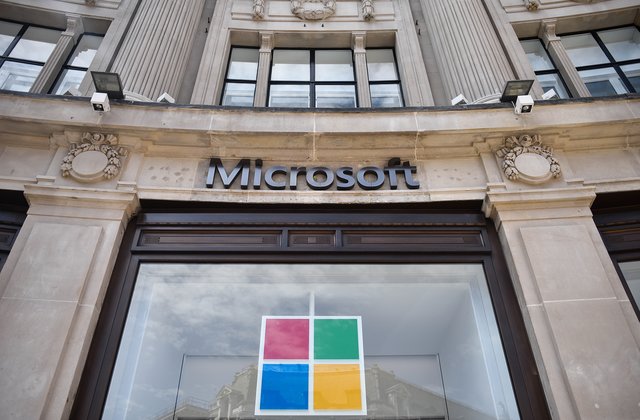 So what makes four day work weeks so much more productive?

According to the study, employees packed more into their 32-hour weeks by incorporating more remote conference calls, printing less material which leads to cost savings, and staying more focused during the 32 hours so that they can truly enjoy their extra day off.

The “Work Life Choice Challenge,” as they called it, showed that “employees are seeking diversified work styles,” Microsoft officials said in a statement.

Japanese workers are noted for their focus and work hard ethic so some wonder if this 4 day work week business practice works across the board.

What works in one country may not necessarily work in another, depending on the culture and work ethic of that region.

Nonetheless, companies all over the world are giving the four day work week a try.

The Society of Human Resource Management said in a report in June 2019 that 15% of more then 2,700 American companies and organizations surveyed now offer a four-day work week option to employees, up from 12% in 2017.

“While four-day workweeks are still relatively uncommon, organizations that have implemented them report no decreases to productivity or revenue as a result,” the report states.

Perpetual Guardian, a New Zealand based will and estate company let 230 employees take Friday off for six weeks in a row last year.

According to Andrew Barnes, founder of Perpetual Guardian, the experiment resulted in employees being 20% more productive while revenue and profits remained unchanged.

Auckland University conducted an independent analysis of the employees of Perpetual Guardian during this six week period and reported back that employees were more engaged with tasks during their work days.

“Business leaders are conditioned to believe working long hours equates to working hard,” Barnes said. “It’s very difficult to get a whole generation of business leaders to believe that, actually, the way we’ve been doing it pretty much our entire careers is wrong.” 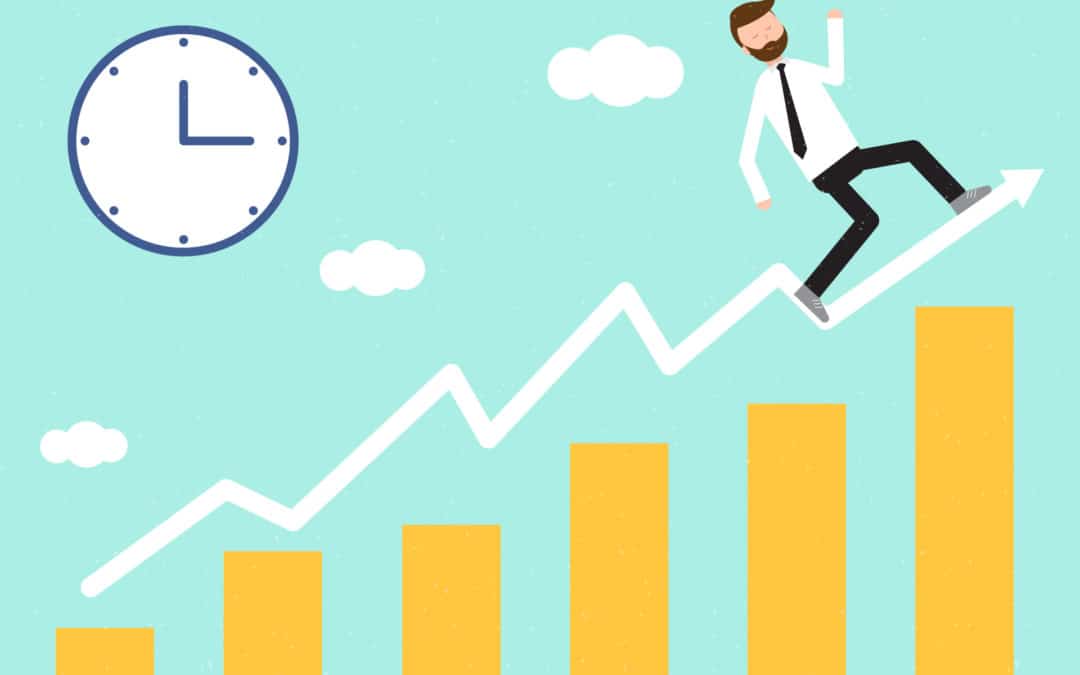 Employees were told that this change would require them to be 20% more productive during their 32 hours workweek.

Simply Business managers recognize that the call center jobs are “intense” and believe the change could improve staff well being.

The work culture in Japan emphasizes teamwork from employees across departments and manager approval in almost every decision, said Daisuke Ugaeri, a visiting fellow at Columbia University’s Center on Japanese Economy and Business. The Japanese government is starting to change work hours, but a decade ago, workers had grueling hours, Ugaeri said.

“We want to do work perfectly,” Ugaeri said. “Sometimes it’s too much work, so it takes more time to give adequate quality and, sometimes, we need a lot of time to make decisions because we have to get consensus from many departments and leaders.”

Although the results of the 4-day period were positive, Microsoft officials in Japan revealed some barriers to implementing a four-day work week. more broadly. They received some push back from managers who wanted their team to work full-time as well as some uneven results depending on the department.

Regardless of mixed results and opinions, Barnes has decided to write a book about four-day work weeks. He is convinced that this strategy can work for companies of any size, industry or location.

He believes that the biggest obstacle for companies to adopt a four-day work week on a large scale is mostly psychological. We have been taught to work ourselves to the bone and we are rewarded for long hours, even if we become less productive as a result of the long hours.

“At the heart of this is productivity and, if we can get enhanced productivity from something that delivers work-life balance, it’s a win-win-win,” he said, citing employers, workers and their families as winners. “All the evidence suggests that productivity will either hold steady or go up.” 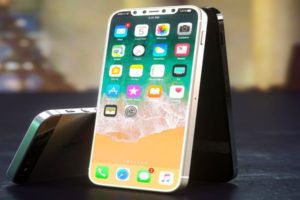 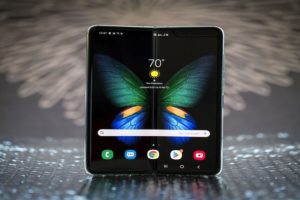