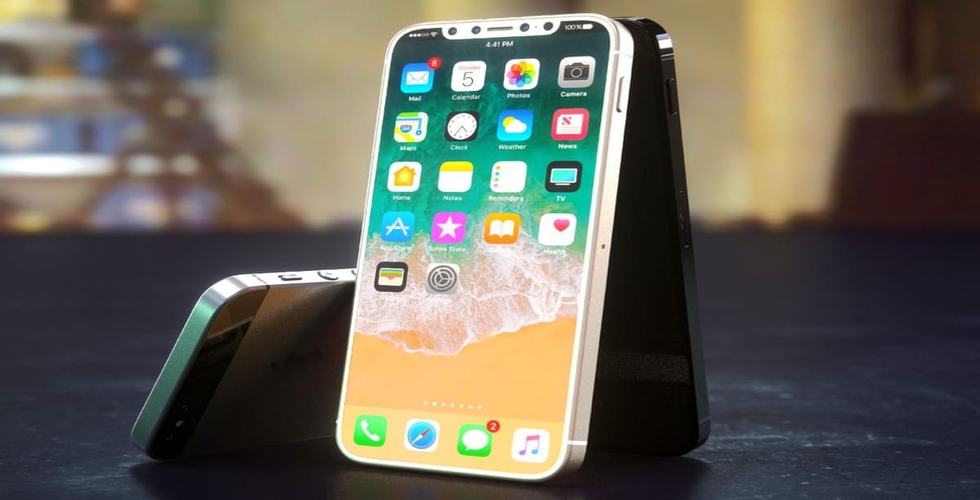 Apple introduced iPhone SE back in 2016, an inexpensive smartphone that starts at $399. But, in the following years, Apple has not released any updated product model. Nikkei reported last month that Apple plans to release an iPhone SE, a replacement in Q1 2020. Apple unveiled the iPhone 11 Pro, iPhone 11, and iPhone 11 Pro Max previous month. They are great devices but, the prices range $699 and $1,099, making them a little expensive.

Last week as per the reports, TF securities’ Ming-Chi Kuo clearly predicted what will be included in the upcoming “iPhone SE 2.” In general, he assumes the phone will have the A13 processor, of which he spoke earlier. He also expects it to come in capacities of 64 GB and 128 GB, with 3 GB of RAM use. Internally, the Apple A13 processor, which is used in the latest iPhone 11 series, will drive the iPhone SE2. He predicts three finishes in Space Gray, Gold, and Red, with which the smartphone is expected to launch. Haptic Touch would replace 3d Touch. Kuo claims the app is going to be Apple’s “primary growth engine” in 2020. But he also claims that it would be possible for manufacturers to manufacture between 2-4 million devices every month, with 30 million devices sold in 2020.

It could be considered as a third attempt by Apple to bring in an entry-level gadget or iPhone to the market. In the year 2013, it went on to release the avid iPhone 5C and the iPhone 5 in a new casing made of plastic, which was a cheaper and affordable alternative to its flagship device iPhone 5S. Then the company brought about the iPhone SE into play, but iPhone users are definitely keen on the arrival of the SE 2 model.

Apple is replacing the SE with this relatively inexpensive model so it can compete better in emerging markets. With it’s slipping share in the current smartphone market, Apple has plans to announce a low-cost iPhone next spring. This is a bid to win back the lost customers in the emerging markets and take back the previous ground which was lost to the popular Huawei Technologies & other market rivals in China, as sources revealed. Apple’s latest plans are to cater to the middle-class strata of the society that has currently been dominated by Android devices.

A substantial part of the blame also lies in the pricing strategy of Apple, which saw the retail iPhone XS Max for as much as $1,099 when it was launched. In January, Tim Cook, Chief Executive of Apple, admitted that price has always been a factor behind slower emerging market sales.