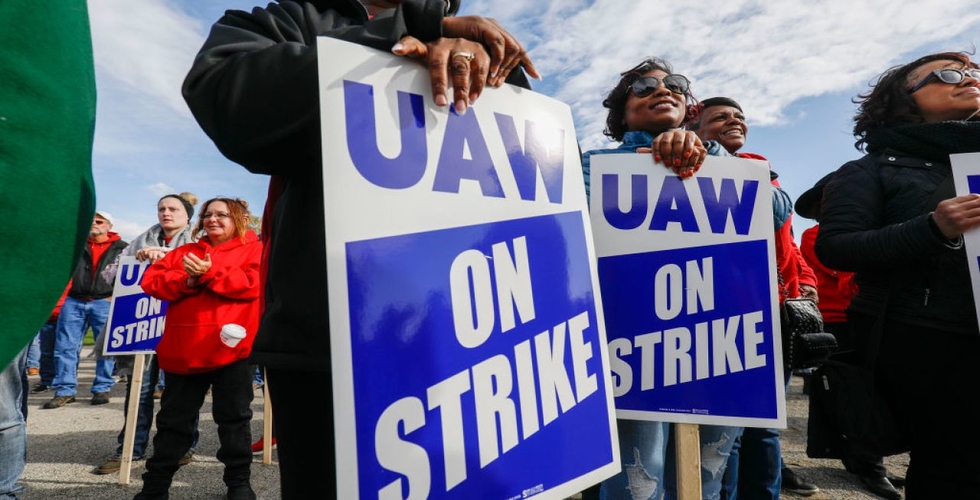 The UAW strike, which began on 16th September, has finally come to an end. The attack was initiated with an aim to provide the workers with higher wages, better job security, better medical benefits, and proper income share.

As per the reports provided by Credit Suisse, the entire damage brought along with this strike has been estimated to be as high as $1.5 Billion. On the other hand, the Center for Automotive Research estimated that the weekly losses encountered by GM, as well as the UAW Strike Fund,  were at $450 Million and $12 Million, respectively.

A few days ago when the UAW’s strike against the automobile giant, General Motors,  was about to complete its first month, some of the labor experts stated that this might be the time to take into account a different approach in order to attain some solution to this entire scenario if a deal is not reached soon.

On Wednesday, Mary Barra, the CEO of General Motors, concerned with regards to the ongoing talks, had a meeting with her topmost union officials & two of the reputed lieutenants. In the next two days, a flurry of sharply written letters and discussions followed.

A conflict of statements was seen between the two parties where the GM encouraged round the- clock negotiations and argued that the strike union was actually too slow when it came down to providing a response to Monday’s bid. On the other hand, the UAW mentioned that GM was evidently playing games while not taking the matter seriously.

On Sunday, giving an end to a lot of many speculations, the board of the United Auto Workers voted on the previous day to pay $25 a weekly for workers’ strike and allow them to take part-time jobs and still qualify for the payout. This was an excellent deal for the workers to lead a decent life in the 21st century while fulfilling its ever-increasing necessities. Furthermore, workers who would conduct picket duty will be getting paid $ 275 a week in strike pay beginning on Sunday. Strike pay was $250 a week, and in the year 2020, it was set to rise to $275. It could surely be called a “victorious win” for those thousands of workers.

In a statement made by Gary Jones, the Union President, the members of UAW and their respective families have been sacrificing for everyone’s well being. The entire UAW community is currently standing together for the sake of the future. These actions are a definite proof of the UAW’s commitment & solidarity for all the members as well as their families that have been courageously taking part to carve a better path to success in their middle-class lifestyle.