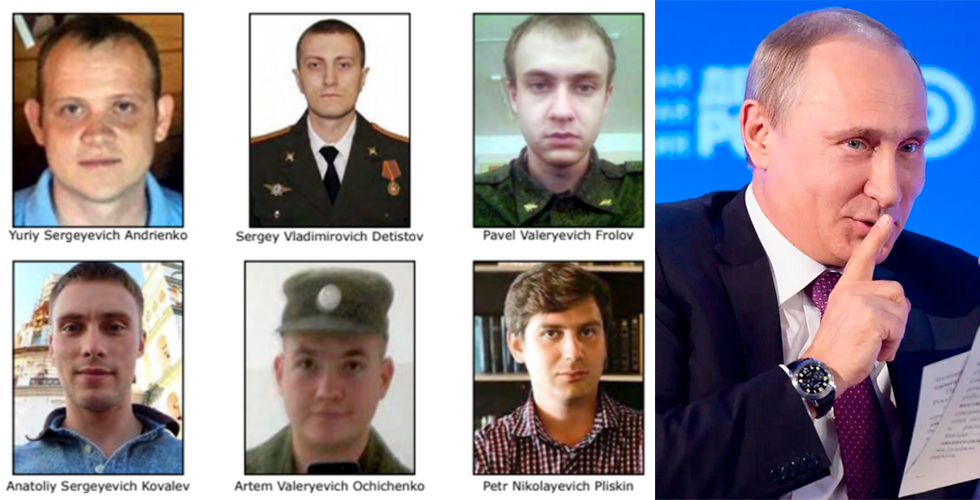 The Department of Justice announced that it has indicted six Russian military hackers on Monday who are tied to several of the most destructive cyber attacks in U.S. history.

These attacks included NotPetya which was said to have been the number one most destructive cyberattack ever.

The ransomware attack targeted companies in Ukraine causing collateral damage of more than $300 million to companies like FedEx and Meaersk.

The Trump Administration called  it the “most destructive and costly cyber-attack in history,” noting that it caused billions of dollars of damage in Europe, Asia and the Americas.

The hacks also include atacks that caused blackouts in Ukraine and an attack on the 2018 Winter Olympics.

Yuriy Sergeyevich is being charged with helping develop NotPeyta as well as the Olympic Destroyer malware that crashed the Pyeongchange Winter Olympics servers in 2018.

Sergey Vladimirovich Detistov, Pavel Valeryevich Frolov and Petr Nikolayevich Pliskin are also charged with helping to develop the malware, while Anatoliy Sergeyevich Kovalev and Artem Valeryevich Ochichenko are allegedly behind delivering those attacks. 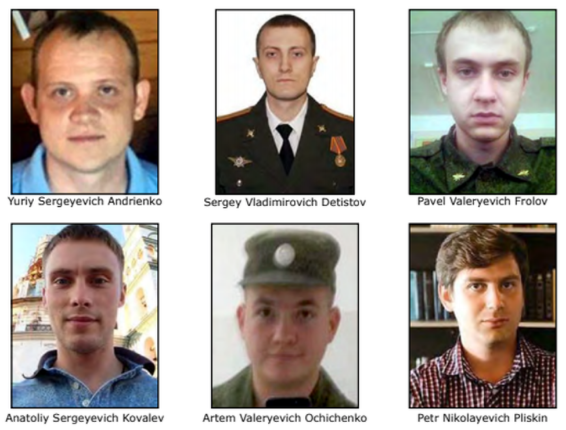 Russia has been linked to dozens of cyberattacks all over the world and have even influenced politics across multiple nations.

The six russian hackers are allegedly behind attacks on the French elections in 2017 and have attacked the Georgian government with various cyberattacks in 2019.

They are also responsible for a spearphishing attack against labs investigating the nerve agent poisoning of Sergei Skripal.

“No country has weaponized its cyber capabilities as maliciously or irresponsibly as Russia, wantonly causing unprecedented damage to pursue small tactical advantages and to satisfy fits of spite,” Assistant Attorney General for National Security John Demers said in a statement.

“For more than two years we have worked tirelessly to expose these Russian GRU Officers who engaged in a global campaign of hacking, disruption and destabilization, representing the most destructive and costly cyber-attacks in history,” U.S. attorney Scott Brady said in a statement.  “The crimes committed by Russian government officials were against real victims who suffered real harm.”

“These attacks turned out the lights and turned off the heat in the middle of the Eastern European winter, as the lives of hundreds of thousands of Ukrainian men, women and children went dark and cold,” Demers said.

These hackers carried out the first ever reported cyberattack against a critical infrastructure  when they brought down Ukraine’s power grid in December of 2015 and 2016.

Furthermore, the attack on two computers in Pennsylvania brought down critical systems used for cardiology and radiology surgeries.

The systems were down for about a week and patient history and records were lost for a month.

Prosecutors said the six Russian hackers belong to the same military unit behind the cyberattacks on the 2016 US presidential election. 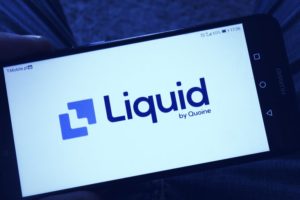 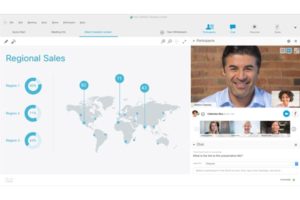