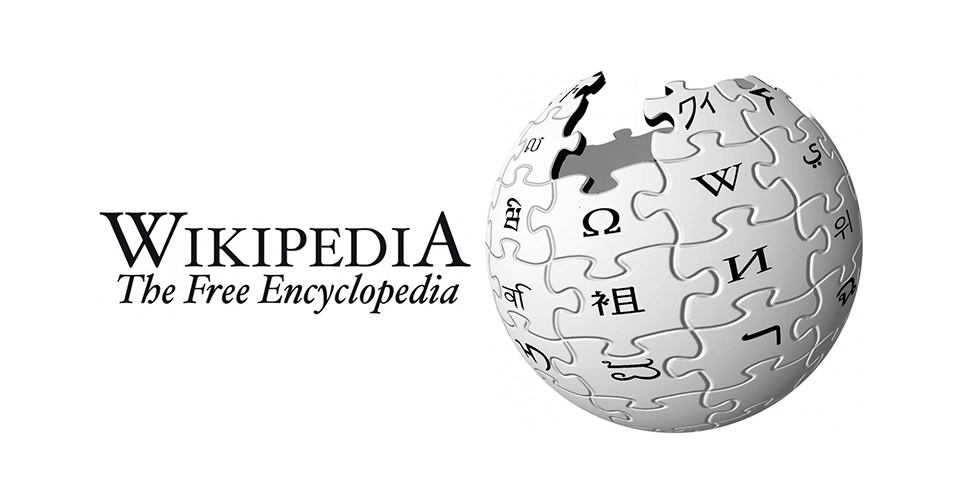 Wikipedia has been a widely-used and important resource for people all over the world for nearly two decades. It is a huge knowledge base and go-to resource for millions of people every single day. Over these two decades, the site has expanded to include 53 million articles over 300 different languages.

While their growth has been huge, their interface of Wikipedia and other Wikimedia Foundation projects have remained virtually unchanged.

Although many can appreciate their websites direct, simple and advertisement-free design, to newer users the sites navigation can feel clunky and overwhelming. This is especially true for readers and editors whose main focus is to create, learn and curate content.

Wikipedia announced that they have been working on a multi-year project that begun in 2019  to strengthen the Wikipedia desktop interface. Their focus is to bring content to the forefront, making it easier to navigate.

According to a statement on their site, “their goal is to create a more welcoming experience for all who come to our projects, regardless of background or level of experience with Wikimedia sites.” 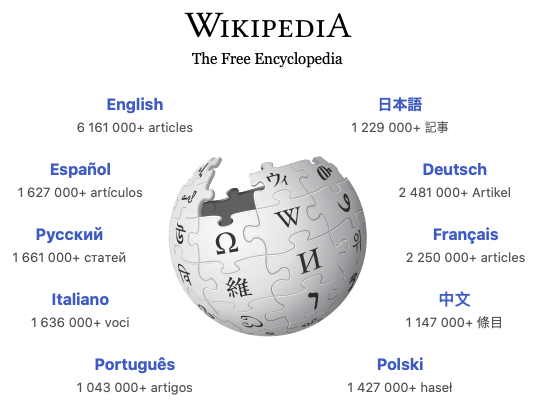 Upcoming changes to the desktop look and feel include a reconfigured logo, collapsible side bar, table of contents and more! But these changes don’t have a set rollout date, they will be incrementally happening over a longer period of time.

This gives Wikipedia the opportunity to collect feedback and user testing information. If everything goes as planned, the improvements will be the new Wikipedia interface by the end of 2020 – all of this just in time for Wikipedia’s 20th birthday.

So what are the first changes we are going to see?

The first change is a collapsible sidebar which will allow users to collapse the lengthy menu found on the left side of each page. This allows users to clean up the screen and focus on the content itself.

The second change is a maximum line width to content pages where reading is the focus. Research shows that limiting the width of of content on a page can help readers bette retain information and decreases eye strain. You will start to see this on article pages and discussion pages. 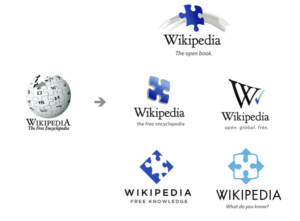 These are only the first two changes that are being implemented but there are many more to come in a long process of bugs, adjustments, iterations, and feedback from users.

So why is Wikipedia making these changes now after all these years?

The new desktop design is particularly important to new users who have come to the internet for the first time over the last decade. To these “newer” users, the current site functionality can feel outdated, unorganized and overwhelming. Especially when you compare it to the sophistication of many websites today.

At the same time, the Wikipedia doesn’t want to lose its long-time users so they are focusing on a balance of maintaining familiarity while creatin an experience that is straightforward and intuitive for the newer users.

If you want to see a full list of features and upcoming changes, you can visit the list here on MediaWiki. 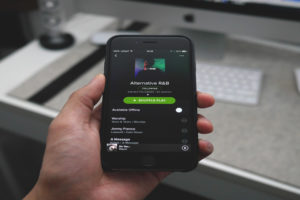 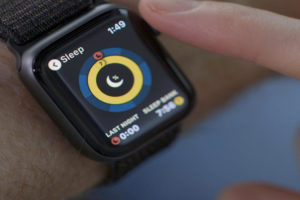 Google Pixel 4 yet again replicates another critical iPhone feature
Mozilla Firefox Usage Down 85% but why are Exec’s Salary Up 400%?