Singapore-based cryptocurrency exchange, Ku-Coin, disclosed that they had a security breach that lead to an unauthorized transfer of $150 million in digital assets.

KuCoin published an official announcement last week notifying clients that they detected large withdrawals dating back to September 26th that were highly suspicious.

CEO Johnny Lyu hosted a LIVEstream in responce to the incident where he announced that part of the Bitcoin, ERC-20, and other tokens in KuCoin’s hot wallets were transferred out of the exchange, which contained few parts of the total assets holdings.

“The assets in the cold wallets are safe and unharmed, and the hot wallets have been re-deployed,” the CEO said.

According to an updated announcement, the attackers left with around $150 million in various cryptocurrencies, including Bitcoin, Ethereum, Litecoin, Stellar Lumens, Tron, and Tether.

KuCoin also stated that they have frozen the compromised hot wallets and have deployed new ones.

They are also working with other exchanges to prevent the attackers from actually withdrawing the stolen funds.

Lyu reassured his customers by telling them that any funds affected by this incident will be covered entirely by KuCoin’s insurance fund and not to worry.

“To ensure the security of users’ assets, we will conduct a thorough security review. The deposit and withdrawal service will be suspended during the period. We will restore the service gradually after ensuring a safe state. We will keep you updated,” the company said.

KuCoin has also published a list ofsuspicious wallet addresses and urged customers to put these addresses on their block-list.

With a lot of questions arising from customers, KuCoin said it is working to update their wallet risk management system to prevent this from happening again.

This came only two weeks after Etherbase lost $5.4 million to hackers overnight. The firm was able to track the hackers wallets to several crypto currencies such as Binance, Huobi, and HitBTC. 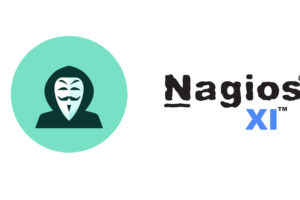 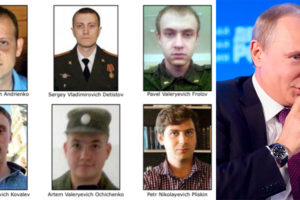 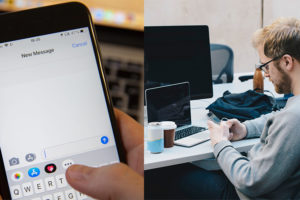