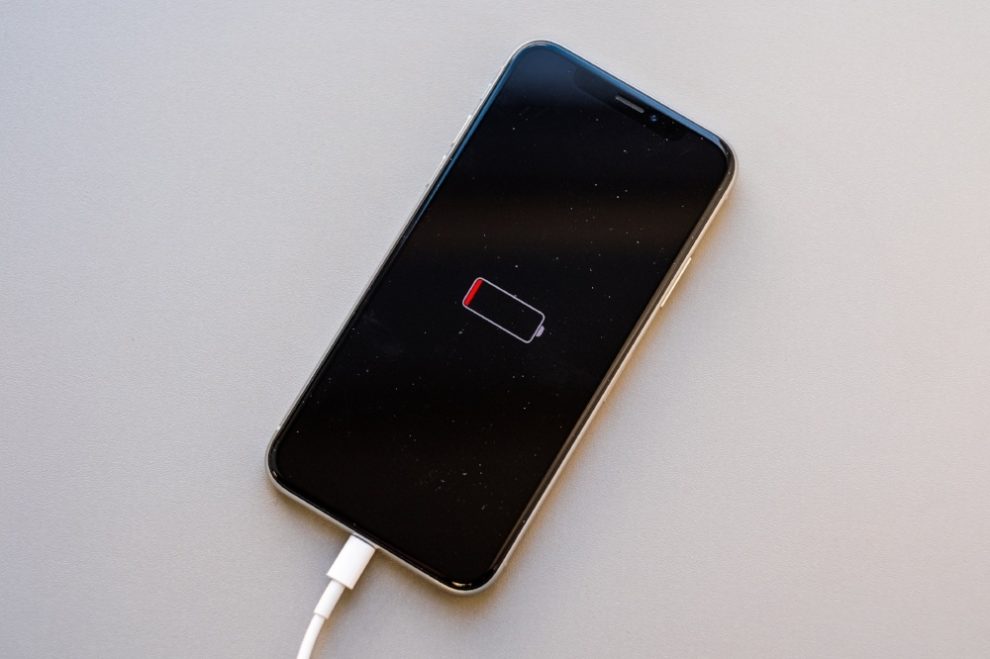 Apple has been under a multi-state investigation into their decision to scrap older iPhones as their battery health declined.

According to the Washington Post, 34 states and the District of Columbia have been investigating Apple claiming that they provided “misleading information” about iOS updates.

“Apple’s approach ultimately left many users feeling as if the “only way to get improved performance was to purchase a newer-model iPhone from Apple,” the Arizona complaint contends. As a result, the company relied on “unfair and deceptive acts and practices” to boost its sales “potentially by millions of devices per year,” according to Arizona’s attorney general.

As of today’s report, the states have “secured a financial penalty and legal commitment” from Apple in response to the batterygate investigation.

To settle the investigation, Apple has agreed to pay $113 million and will also be required to clarify its practices around battery health and power management.

“Big Tech must stop manipulating consumers and tell them the whole truth about their practices and products,” Attorney General Mark Brnovich said in a statement. “I’m committed to holding these goliath technology companies to account if they conceal the truth from their users.”

This is a second settlement in a string of ones Apple has been hit with including a recent $500 million settlement to be paid directly to iPhone users to settle a class-action lawsuit in the United States.

Apple will pay out up to $500 million to affected iPhone owners – roughly $25 per impacted phone.

On the iPhone, Apple now allows users to manage their Battery Health and capacity, and disable performance throttling caused by reduced battery capacity.

iOS 13 also quietly added a new Optimized Battery Charging feature, which aims to extend the lifespan of your iPhone’s battery to reduce how often the battery stays at 100% charge.

Apple has also added similar features to macOS, watchOS, and even AirPods. 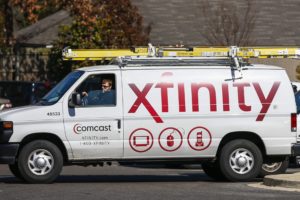