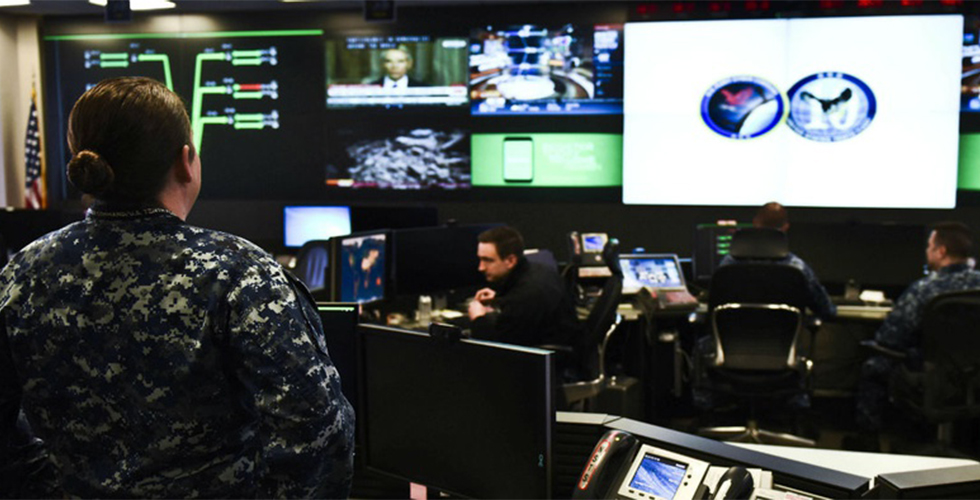 A hacking operation that began back in 2016 by the US Military claims to have successfully disrupted the online propaganda efforts of the Islamic State, according to declassified national security documents released by the National Security Archive at George Washington University.

The once top secret documents that were heavily redacted state that the US Cyber Command “successfully contested ISIS in the information domain.”

The documents further state that the hack has led to the slowing down and limiting of their online efforts on radicalization and recruitment by “imposing time and resource costs” on the jihadist terrorist group.

“Operation Glowing Symphony” was the first offensive hacking operation ever acknowledged by the Pentagon.

The Operation was part of a larger counter-ISIS operation called Joined Task Force-Ares but was specifically targeted at ISIS’s online media and operations. 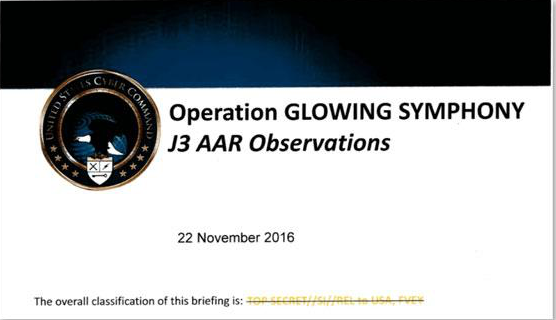 An assessment of the hacking operation proves to have resulted in a “significant reduction” in the online campaign waged by ISIS where they recruit, radicalize, and convert people to join the jihadist group.

However Cyber Command efforts were slowed down by a “lengthy and difficult” process for approving its operations.

The documents said that in the future they expect “more frequent and widely scoped cyber operations to help expedite the request and approval process.”

According to a statement from the George Washington University archives, “Operation Glowing Symphony” was originally approved as a 30-Day operation in 2016 but was extended in 2017, and it was unclear if it was continuing after that point.

A Freedom of Information Act request resulted in the release of documents that “reveal the unprecedented complexity of the operation, resulting challenges in coordination and deconfliction, and assessments of effectiveness,” the University archive documents said.

The hacking operations began as a response from the US concerning how extremist groups use channels such as social media, blogs, and the online world to promote their cause.

They use these channels to spread fantastical propaganda in efforts to recruit and radicalize.

The latest documents and public comments by Cyber Command chief General Paul Nakasone offer clues to how the joint task force operates and what it may do in response to efforts to disrupt the US election campaign.

In a 2019 interview, General Paul Nakasone said that another task force has already been formed to be ready to “rapidly address a threat” to the campaign.

They are calling this task force the “Russia Small Group” and the task force has now evolved to be more all encompassing covering election threats more broadly.

To see all of the details of “Operation Glowing Symphony,” you can read the documents released by the National Security Archive here. 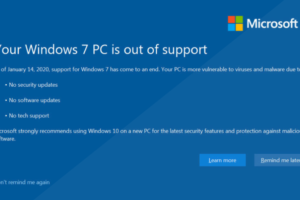 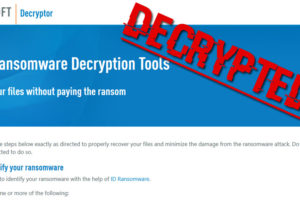